One of the main things Transformance Business Consulting supports companies with is achieving what we call “Sustained, Easeful, Rapid Scale™” (or SERS).

So, what are the keys to how we help companies achieve SERS?

The Transformance 6 Step Process was developed by Transformance CEO and founder Raj Sundra, and in-house transformational / personal growth expert Philip “Niren” Toelkes (featured in the 2018 Creative Arts Award Winning Docu-series Wild Wild Country). It is a modified Neuro Linguistic Programming (NLP) process designed to support people in getting clear on what they want in their lives and then being able to take the steps necessary to have it. 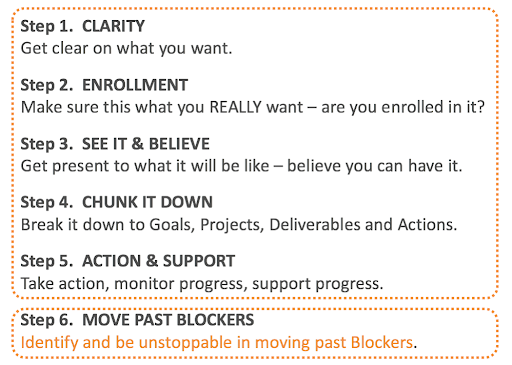 One of the key steps in the Transformance 6-Step Process, and one of THE keys to achieving Sustained, Easeful Rapid Scale™, is Step 6:

Identify and be unstoppable in moving past Blockers.

Blockers are anything that get in the way of you attaining what you want, with sustained ease. And, as shown in the image below, they surface while you are taking action (using the 6-Step Process) to move from where you are – to where you want to be.

A couple of things that are awesome about this…

First, Blockers truly are the “keys to the kingdom”. They are what stand in the way of you having what you want. Second, if you follow the 6-Step Process, BLOCKERS arise – BY DESIGN!

What is awesome about that is that all that you have to do is follow the 6-Step Process to get clear on what you really want and believe you can have (Steps 1-3), get clear on what actions you need to take to have what you want and then take those actions (Steps 4 & 5).

And, voila, the Blockers will surface.

The “keys to the kingdom” are there for you to take and use as access to have what you want with sustained ease.

Ok – so that is all great and seemingly simple. The hard part comes into play when you are faced with transforming the Blockers that arise. Mostly what we do is get annoyed at the Blockers… we ignore them, hoping they will go away or somehow magically resolve themselves. We like to call this “thinking that the problem is a problem”, instead of “embracing the problem as the path”. 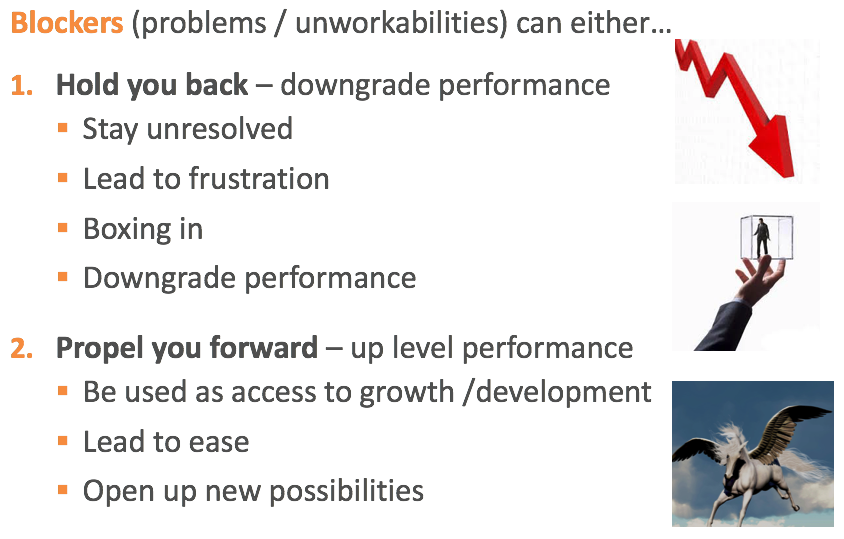 So – the punch line to achieving Sustained, Easeful, Rapid Scale™ is –

Use the 6-Step Process to get clear on what you want, get into action towards having that, and transform the Blockers that arise on the way from where you are to where you want to be.

Critical here is to become masterful at identifying BLOCKERS, learning the skills to transform them, and be UNSTOPPABLE in transforming them.

Raj and the Transformance Team 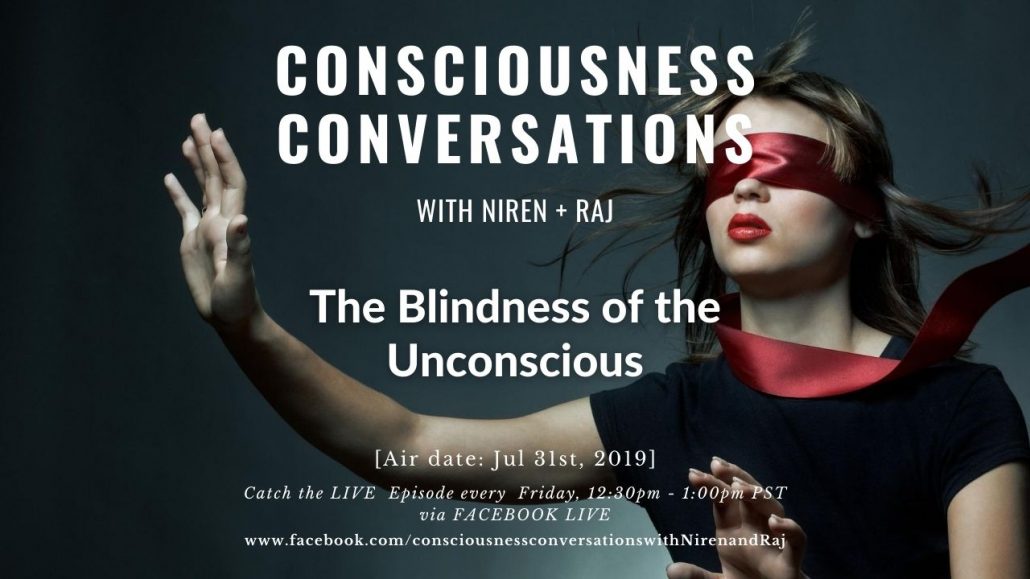 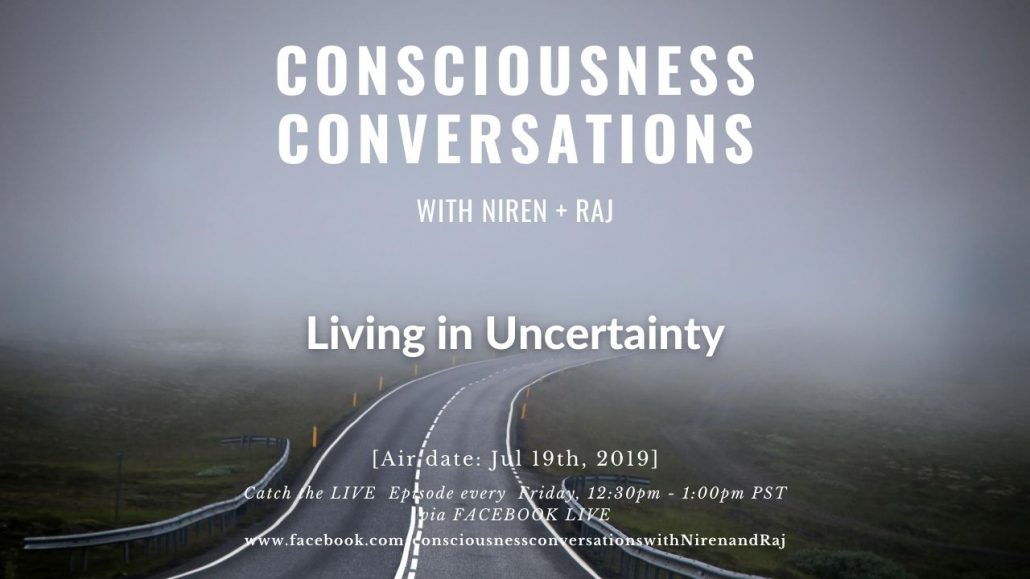 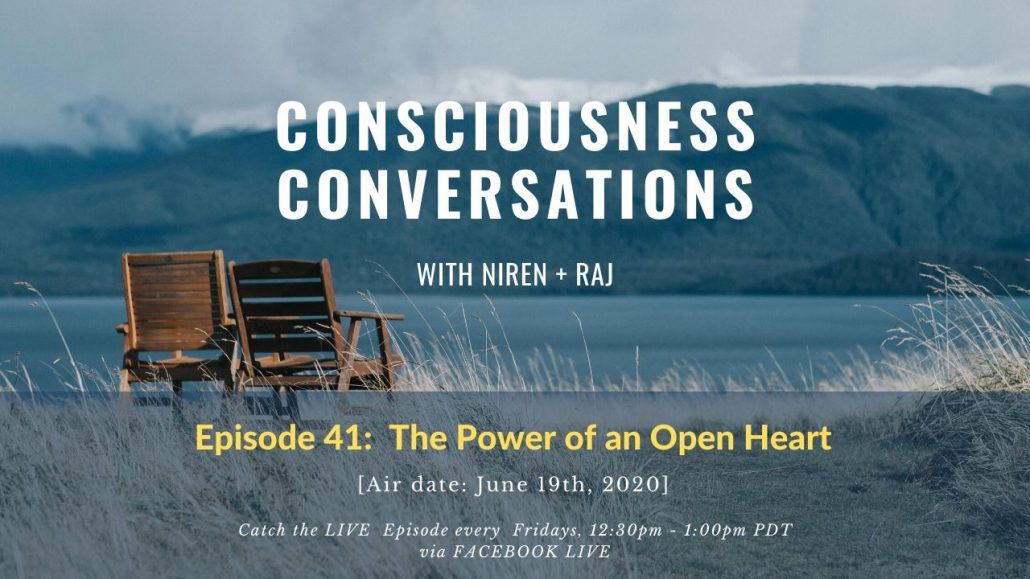 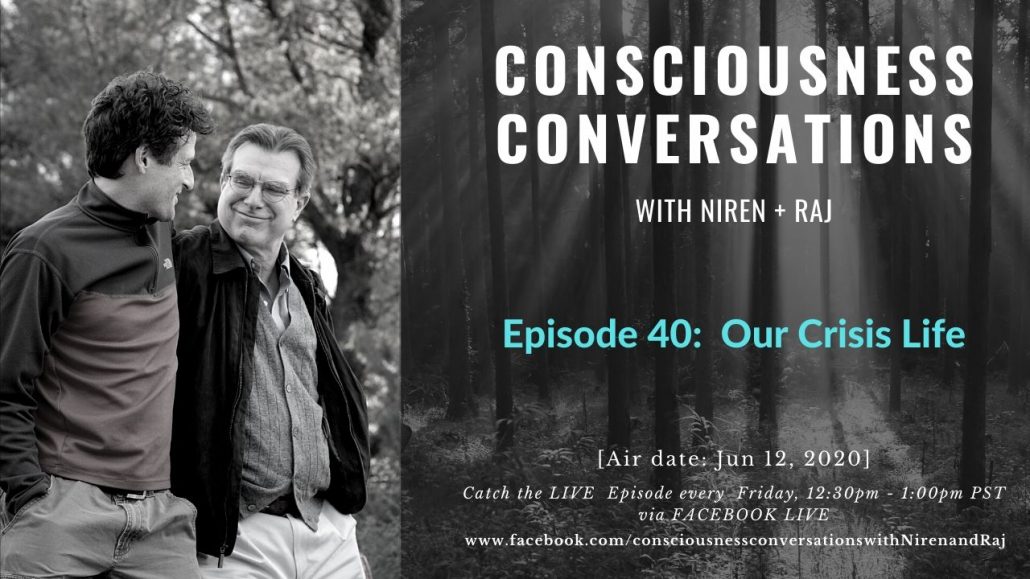 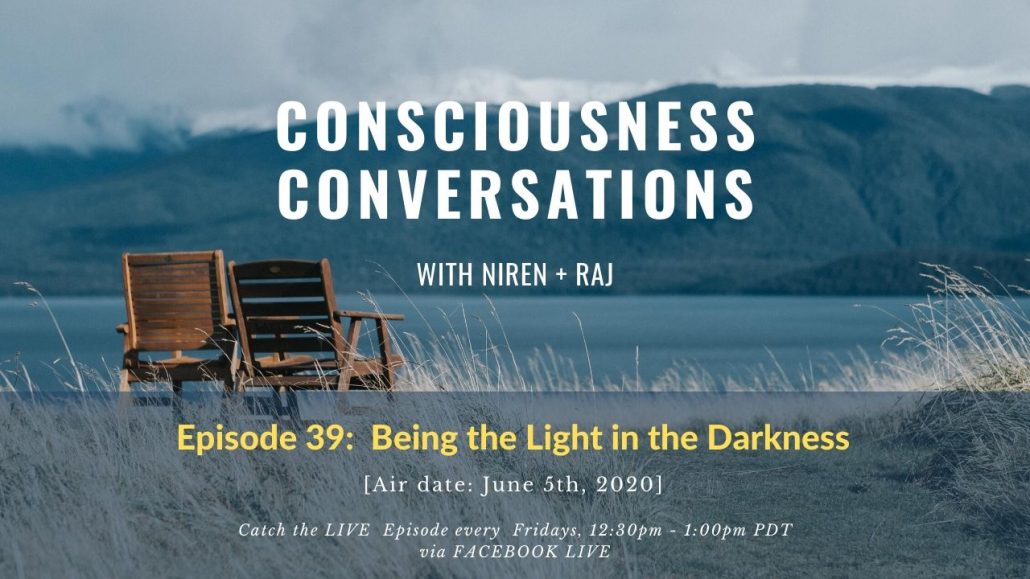